Henceforth, educational institutions in Goa will have to screen teachers before recruiting them by getting their antecedents verified by police, chief minister Manohar Parrikar told the Goa legislative assembly on Wednesday. 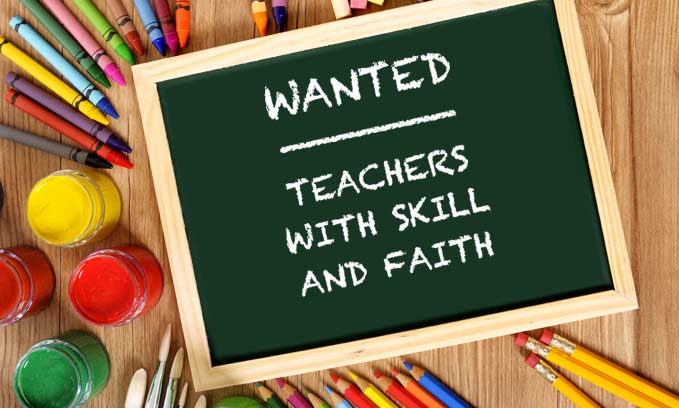 Parrikar’s assurance came following a calling attention motion by leader of opposition Pratapsing Rane on the misbehavior of teachers with students. Rane specifically referred to the case of the minor girl who is lying critical in hospital after immolating herself. She was earlier molested by her art teacher who has just been released on bail. Rane wanted to know what steps the government would take to prevent such incidents in the future.

Terming it as a “very serious issue,” Parrikar said that probably the child was under psychological pressure after the teacher’s release. He said the art teacher was released on bail by an order of the court and as such the government had no control over it. But Parrikar said that the government has already moved for cancellation of the teacher’s bail.

In the long term, the government has written to the High Court to appoint a special judge to the Children’s Court, Parrikar said. He also informed that as the education minister, he would start counseling services in educational institutions, mostly in higher secondaries. Parrikar also appealed to parents to be alert to the grievances of their children in school. He said that if parents have any doubts on the behavior of teachers with their children, they can complain to him and he would “not allow teachers with such tendencies to continue.” Parrikar said that the parents could withhold their identities but appealed not to use this opportunity to malign anyone. Parrikar also appealed to parent-teachers’ associations (PTAs) to report misbehavior of teachers with students.

The opposition leader referred in detail to the case of the minor girl who attempted suicide by setting herself alight after she discovered that the teacher who molested her, had been released on bail. Rane said she has sustained 86% burns. Stressing that many minor students are being molested, Rane urged that the government should make installation of CCTV cameras compulsory in schools.