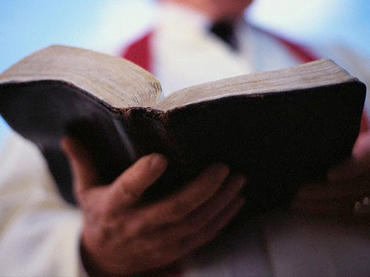 Twelve Lackland instructors, including Walker, have been investigated for sexual misconduct toward 31 female trainees, and six have been charged. At Walker’s sentencing, five women testified that his actions “eroded their trust in authority and affected their performance at work.”

Lackland has 475 instructors for 35,000 airmen – one in five is female, and 90 percent of the instructors are men.

Walker, who faced the most serious charges, is now potentially facing life in prison and a dishonorable discharge. His sentencing hearing began on Saturday. The trial judge condensed the 28 charges into 20, but the severity of the possible sentence still stands.