Teacher up for attempted rape

towards the Form Three pupil when she was in Form One, the court heard.
It is alleged he would text love messages to the girl and often called her to his office where he would make some compliments on the girl’s looks and structure. 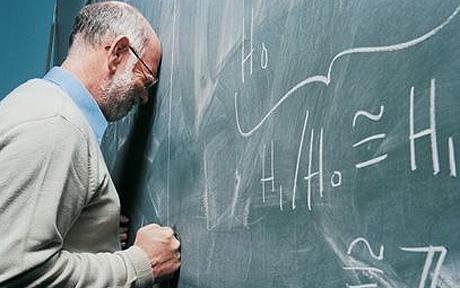 Marongwe is now being charged with attempted rape.
He was not formally charged when he appeared before Harare magistrate Mr Kudakwashe Jarabini, who remanded him to June 24 for trial.
He was granted US$50 bail. Prosecutor Ms Yvonne Gurira-Mushunje told the court that some time in May this year, Marongwe called the Form Three pupil to his office.

It is alleged that when the girl entered the office, he ordered her to close the door and she complied.
He allegedly forced her to sit close to him, but she refused, arguing that she was not comfortable with him in the office.
The court heard that Marongwe stood up and advanced towards the girl demanding to have sex with her, before unzipping his trousers.

He dragged the girl and told her that he wanted to teach her some practical intimacy lessons.
The girl managed to free herself from Marongwe, who had lowered his trousers to knee level and dashed out of the office.

It is the State’s case that the girl ran to the hostel where she informed her twin sister about the incident.
The two proceeded to the headmistress’s office and made a report, prompting the school authorities to make a report to the police.