Knowing about a burglary and not reporting it when he was 15 years old has cost Travis Hudson a teaching career with the Polk County School District. 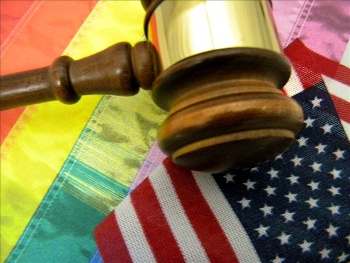 Hudson, now 33, was charged with and convicted in juvenile court of being an accessory to a crime, a felony. School board policy prohibits hiring applicants convicted of felonies. State law also disqualifies instructional personnel and school administrators from certification if they have felony offenses.

Anybody other than a family member who knows someone has committed a crime and assists them in avoiding being charged or convicted of a crime is known as an accessory after the fact, according to state law.

Because Hudson has been able to get other jobs, he said he had no idea the damage his arrest would cause until after he tried to complete a final level of internship with the School District. He thought his record was sealed but Don Wilson, a Bartow labor lawyer for the School District, said public agencies have access to sealed records during background checks.

Florida law states a person who has a sealed criminal record may lawfully deny or fail to acknowledge the arrests covered by the sealed record except when a candidate for a criminal justice agency, admission to the Florida Bar and seeking to be employed or licensed by the Department of Education, any district school board, any charter school, any private school, or any local governmental entity that licenses child care facilities.

The internship was necessary for Hudson to receive a teacher’s certificate and to complete his bachelor’s degree in elementary education from the University of South Florida Polytechnic.