He was a well-known, well-liked teacher, but on Monday, Donald Switzer was on trial, accused of taking advantage of students in his classroom at Trinity High School.

Switzer, 64, taught Spanish at Trinity for 39 years. He lost his job over the charges, and now his attorney is trying to clear Switzer’s name in court.

Switzer listened intently as his attorney and the prosecutor went back and forth about how Switzer’s trial will play out. His attorney wants the judge to decide the former Trinity teacher’s guilt or innocence, not a jury. “This judge and the facts before him have been around for such a long time, I think he has a real feel for the case,” said defense attorney Robert Florio. 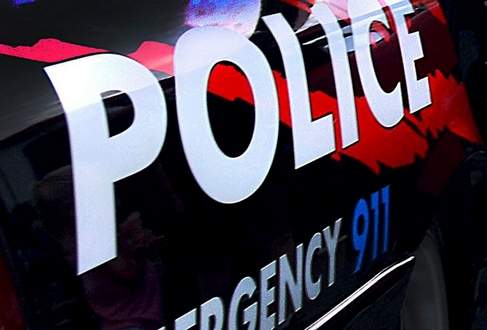 Police arrested Switzer in February 2011 after one of his students claimed the man he trusted touched him inappropriately in the classroom.

Switzer initially was charged with harassment with physical contact. In September, police added sexual abuse third degree. Switzer’s attorney tried to get that charge dismissed saying there was never any information in the initial reports about sexual contact. The judge disagreed.

The state offered Switzer a plea deal. If he admitted guilt to the harassment, the sexual abuse charge would be dropped, and Switzer would get probation. Switzer declined. “This is a big issue fundamentally for the nation, for our society because if every single little slight can be a crime, every time someone touches somebody, than none of us are safe,” said Florio.

Not only did the former educator’s attorney say his client is innocent, he also said the charges are calculated. “I think what you’re going to find out in trial is the boy in question is a different kind of kid. Very disruptive.” That boy is expected to take the stand when testimony begins Tuesday morning.