A large number of people Saturday staged a demonstration against the principal of a private school for abducting a tenth class girl student.

On the demand of the protesters, the City Police registered a case against the school principal, Advocate Mazhar Iqbal and four other people for allegedly abducting the girl. Sixteen years old Kiran, daughter of Haji Zulfiqar, was studying in a private school on Madhrianwala Road. Seven days ago, accused Mazhar Iqbal called the girl in his house. 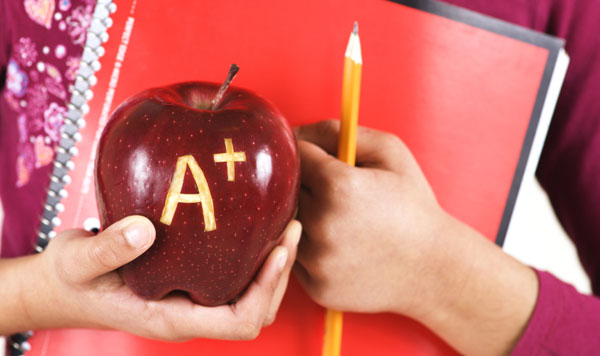 When she did not return home, her father Haji Zulfiqar alleged that Mazhar Iqbal and his friend Sahib were involved in his daughter’s abduction. A large number of relatives of Kiran and other people of the area staged a demonstration in front of Mazhar Iqbal’s school and raised slogans against him. After the incident, the police registered a case against Mazhar Iqbal, Sahib Khan and three others. On the other hand, accused Mazhar Iqbal lodged an application with an additional district sessions judge in which he alleged that Nawaz, Zulfiqar and their accomplices entered his school and broke windowpanes and harassed students and staff there and kidnapped schoolteacher Shakeel. Police on the order of the court registered a case against the accused and their 52 accomplices.