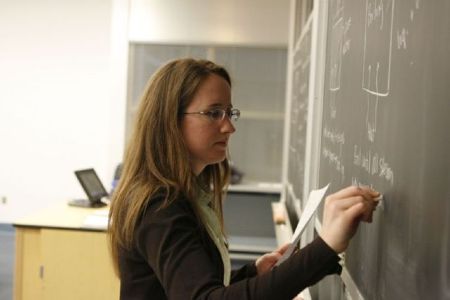 At the end of the trial, the teacher received a 45-day paid suspension and kept his job. The hearing officer dismissed the actions as “hugging” and “tickling the waists.”

If the proposal passes, the Department of Education is preparing to file new charges against the individual based on more allegations.

In another case, SCI found that a teacher told a student “Baby, when you turn 18 years old, you could come to my home and we can have a real party.” The teacher also showed the student a pornographic photo from his phone and had inappropriate physical contact with multiple students.

The hearing officer only found evidence of the teacher calling the student “baby.” The teacher was allowed to return to the classroom after paying a $1,500 fine.

“Our contract already includes the toughest penalty in the state—automatic termination—for any teacher found guilty of this offense,” stated Michael Mulgrew, president of UFT.

According to Mulgrew, the proposal will be giving the chancellor power “to ignore evidence and an arbitrator’s decision.”

“That is not an answer to the problem,” he said.