Last night the Vassar Public Schools Board of Education granted a local father’s appealafter a district policy prevented him from accompanying his son a field trip last week.

Chad Hunkins, 37, applied to be a chaperone for his son’s first grade class field trip but was denied because a mandatory background check revealed a felony conviction from almost 20 years ago. 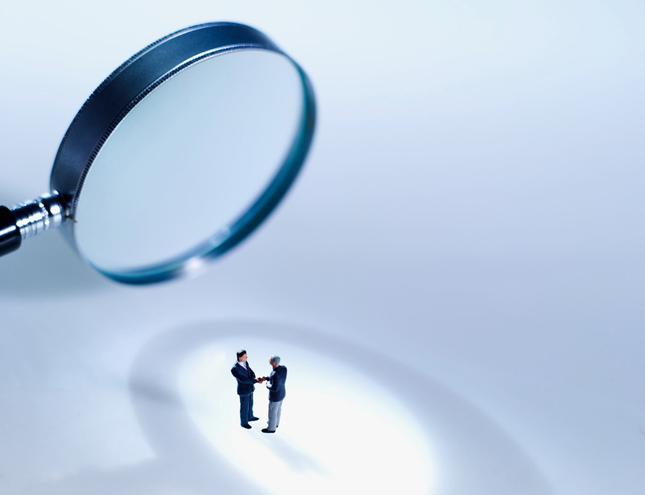 Prior to Monday night’s board of education meeting, held at Vassar High School, 220 Atheletic St., MLive.com readers shared a variety of opinions about the school district’s initial decision and policy on background checking.

Some supported the initial ruling, saying the school district needs to keep safety a priority no matter what the circumstances. Spartanshoes said:

I am sure Hunkins is now an upstanding member of society, and a great father, etc etc. But the fact of the matter is, if he were to do something ‘bad’ during this field trip, and it came out later that the school knowingly sent a convicted felon on a field trip, there would be a community uproar and the administrators would certainly lose their jobs. They are simply covering their behinds and its hard to blame them.

Others, however, said Hunkins trying do his duty as a father and his past should not affect that. Lucky O’Toole said:

I don’t personally know this man, but it seems that he’s trying to be a good dad and be involved. We all know about absent fathers and here’s a guy who WANTS to be in his son’s life. Good on him. If he’s been in no trouble since 1993, I think the school should reconsider.

This is utter stupidity. That is why we need reform. CERTAIN one time felonies should be expunged automatically after 10 years, and Michigan needs a more liberal pardon and expungement policy.