When rumors surfaced that an Oak Grove coach was involved with a student, Lamar County School District officials looked into the matter.

Hill, 26, is now under indictment for sexual battery.

Seems like an expected chain of events for such a situation, right?

But there’s a twist.

Hill was hired as a teacher’s assistant at Hattiesburg High about two weeks after he was fired by Lamar County district. 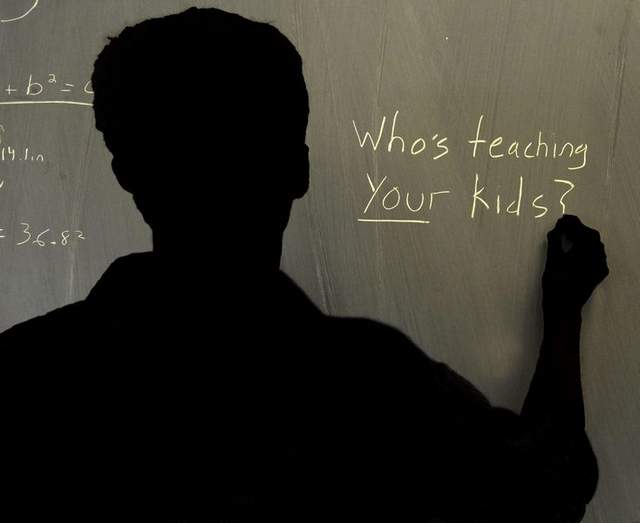 Hill is accused of having an inappropriate relationship with a then-17-year-old OGHS senior basketball player beginning in October 2010, according to his indictment in Forrest County Circuit Court.

The indictment charges the Hattiesburg resident of continuing a physical relationship with the student through July 2011 – which was after the student graduated from high school and following her 18th birthday.

State law permits charging suspects with sexual battery when the alleged aggressor is in a position of authority – such as coach or teacher.

The statute provides for a penalty of up to 30 years in prison for the first offense, and up to 40 years for subsequent offenses.

Lamar County Superintendent Ben Burnett said the initial report of the alleged relationship came to the attention of the district’s athletic director on July 20, 2011.

Burnett said an internal investigation began the next day when he and the district’s human resources director were told of the allegations by the high school principal.

Lamar County schools reported the incident to the Mississippi Department of Education and handed the file over to the Lamar County Circuit Court district attorney’s office the next day.

State Department of Education spokesman Jon Kalahar confirmed the department did receive a report of the investigation from Lamar County on July 29.