An administrative law judge has ruled that a southern New Jersey teacher caught verbally abusing a special-needs student should keep his job.

But officials at the Bankbridge Regional School in Deptford told the Courier-Post they will continue to seek Steven Roth’s dismissal. The tenured teacher was caught on videotape by a 15-year-old student, who had taken his mother’s cellphone to class last fall to prove he was being bullied. 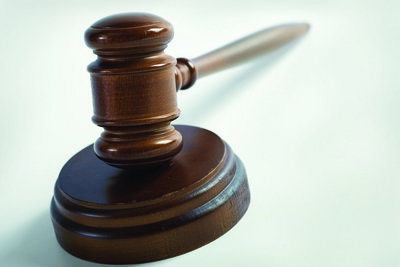 In his recently issued ruling, Administrative Law Judge Jeff Masin found Roth had bullied the boy and engaged in misconduct. But Masin says dismissal would be too extreme a penalty for Roth, who remains suspended.