Peter Merrick, 66, was cleared of one allegation of indecent assault on a male person on Tuesday, but after further deliberations on Wednesday the jury at Bradford Crown Court failed to agree on any of the remaining charges.

Judge Robert Bartfield finally discharged the jury on the 11th day of the trial after they had been considering the evidence in the case for more than 12 hours. 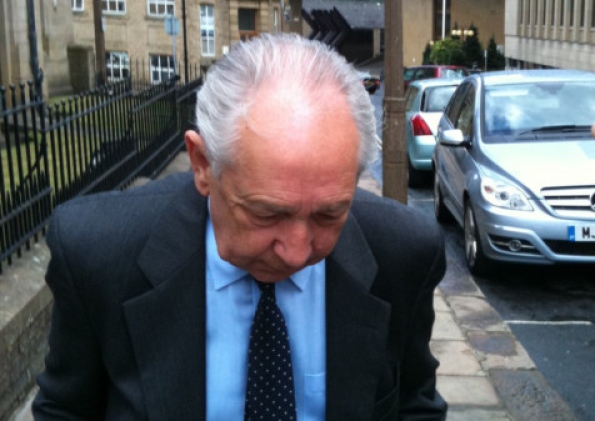 It is expected that a decision on a second trial will be made over the next few weeks and the case has been listed for a further mention on May 11.

Merrick, of Burton Road, Overseal, Derbyshire, faced a total of 22 sexual allegations relating to his time at the William Henry Smith School near Brighouse in the late 1970s and early 1980s.

The prosecution alleged that while working at the residential school for youngsters with behavourial difficulties Merrick had sexually abused four male pupils between 1977 and 1984.

Merrick denied all 22 charges and told the jury of his shock and anger when allegations of abuse were made against him.

Judge Bartfield extended Merrick’s bail at the conclusion of the hearing, but said the defendant would not need to attend at the crown court next month.