For two families in Lake County, it’s a nightmare that has only gotten worse. For dozens of other parents of elementary school kids, it’s a fear that’s been keeping them awake at night.

We’re talking about the growing list of alleged crimes against a man parents, teachers, and officials, trusted with their kids.

According to Lake County investigators, it all happened in the Leesburg mobile home of 50 year-old Lake County school employee Mark Griffin. 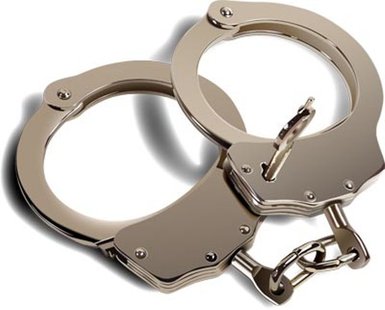 Deputies tell us his two molestation victims were students at Treadway Elementary in Leesburg, where Griffin worked in the school’s after hours child care program.

According to his arrest report, before investigators even found the video, Griffin told them he videotaped one of those children: a 9-year-old who had been left in his care.

Lake County Spokesman Lt. John Herrell tells Fox 35, “When it’s actually an employee of a school, and come to find out it’s children they had access to through the school, it’s disheartening.”

The molestation counts carry a lifetime maximum sentence behind bars.

Each of the other 100 plus counts carry two years each.

They also tell us they did a background check, but Griffin had no criminal past.