A Germantown High School teacher has spent 24 hours in jail, with no charges filed. The teacher was arrested after allegations he had inappropriate contact with a student at a non-school activity. The school has placed the teacher on paid administrative leave, and to some, that is proving to be a controversial move.

FOX6 News is not naming the teacher because he has not yet been charged. Jail records show he remains in custody as of Thursday, April 19th, after being arrested Wednesday for three counts of sexual assault.

School leaders say the teacher is under investigation after allegedly being seen last week having inappropriate contact with a student in Milwaukee. 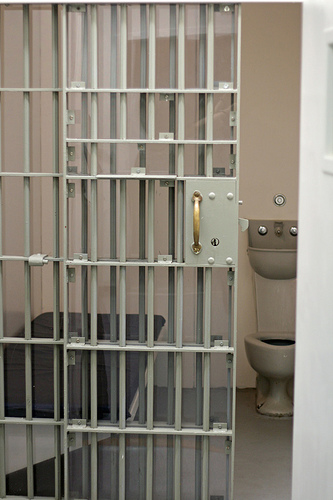 The Germantown School District released a brief, written statement regarding the investigation Wednesday, and did not return FOX6 News phone calls or emails Thursday. However, Germantown School Board President Reverend Lester Spies said in an email: “Our most important priority is the physical and emotional safety and well-being of our students. The school district administration and school resource officer have been actively cooperating in the investigation of the Milwaukee Police Department.”

Some are upset the district has placed the teacher on paid leave, while others say the district made the right move. “It’s a waste of money. The guy is sitting in jail,” one person said. “He wasn’t 100 percent found if it was true or not, so I think it is (the right decision),” another person said.

Students said Wednesday they were shocked to hear of the allegations.

The teacher has not had bond set as of Thursday, April 17th. Once arrested, authorities have 48 hours to set bond and another 72 hours before charges must be filed.