A FORMER teacher has been jailed after he admitted abusing a young pupil.

Tony Brunskill, who worked at Fleetwood’s Rossall School in the 1970s, has been locked up for four years after he pleaded guilty to five charges of indecently assaulting the boy, who was under 16, and one charge of serious sexual assault. 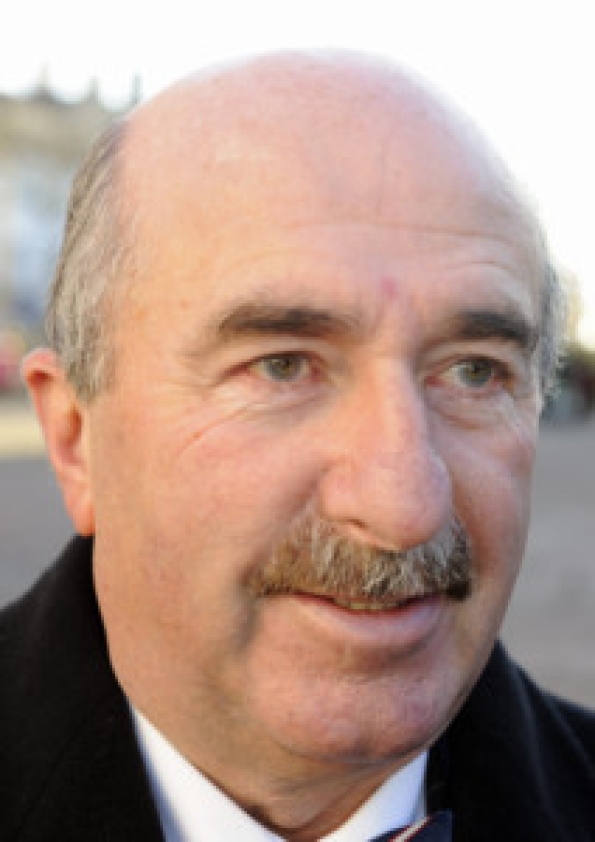 The 66-year-old – who was sentenced at Carlisle Crown Court – is already serving a ten-year jail term for a catalogue of child sexual abuse offences, some of which were also committed during his time at the school.

Brunskill’s latest victim came forward after hearing about his other crimes.