How do schools protect your kids from criminal employees?

As a criminal investigation heats up at Traverse City Area Public Schools, we wanted to know what procedures are in place to prevent staff member who break the law from preying on students time and time again.

The news broke over the weekend; a female employee at Traverse City West High School was put on a leave of absence while being investigated by the Grand Traverse and Leelanau County Sheriff’s Office.

Investigators tell 7&4 News that charges in this case are expected this week, although specifics of the alleged crime have not been officially released. 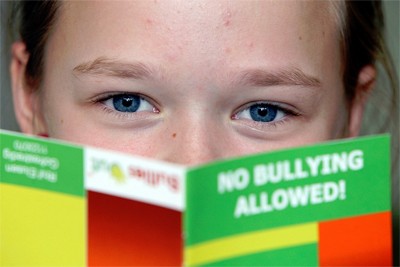 So what steps do school districts take to make sure once an employee is convicted, they can’t work with students again. What if they go to another state to teach?

Michigan State Police Trooper Travis House says conducting background checks on potential school employees is the law in Michigan, but he says it’s not a federal law. That flaw in the system that could allow some teachers convicted of a crime back in the classroom.

Trooper House says, “Saying its 100% is difficult, but when someone is convicted of a crime they end up with a record.”

Their record will show the crime, but it’s up to school administrators to do the digging. Traverse Bay Area Intermediate School District Superintendent Mike Hill says he puts every job applicant through a background check.