Heritage teacher arrested in connection with relationship with student

A Heritage High School art teacher was arrested Friday after an investigation revealed that he allegedly engaged in a sexual relationship with a student.

#The Rockdale County Sheriff’s Office has charged Leslie Howard Mosley Jr., 36, of 65 Woodstone Lane in Covington, with sexual assault by a teacher engaged in sexual contact with another. Investigator Michael Camp said Mosley was arrested Friday afternoon after he was interviewed at the jail in connection with the allegations.

#According to the RCSO incident report, Heritage Principal Greg Fowler informed School Resource Officer Damian Pearce that students from the Rockdale Career Academy had told him that Mosley possibly had inappropriate contact with a student at the school. 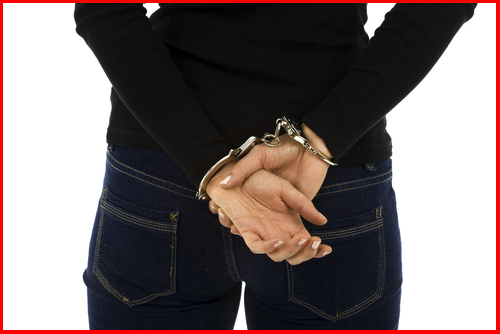 #The student is a 16-year-old female, according to Camp.

#“Right now he is charged with sexual assault by a teacher,” Camp said Monday. “The investigation is ongoing, so there could be additional charges as the investigation continues.”

#Camp said it appears that the alleged relationship between student and teacher had been ongoing “at least this school year and possibly longer.”

#If it is determined that the student was younger than 16 during the alleged relationship “that would add some charges to it, if that turns out to be the case,” Camp said.

#The age of consent in Georgia is 16.

#Camp said there is no indication that any inappropriate behavior between the student and teacher took place on campus.

#Mosley was released from the Rockdale County Jail on $10,000 bond Monday.

#Cindy Ball, director of Community Relations at Rockdale County Public Schools, said Mosley submitted a resignation on Thursday; however, the superintendent likely will recommend a termination to the school board. She added that the matter is still under investigation, so no other information is available at this time.

#Ball said he was hired in August 1999 at Honey Creek Elementary School and has been a teacher at Heritage since July 2006.