There’s been a push in the area to make Iowa’s school children safer.
And it’s not stopping with the passage of Kadyn’s Law.

Local lawmakers and those in the community are now working to make sure you know the background of those involved in your children’s school day.

Many people have to get background checks before they can start their jobs.
But under Iowa law not all school employees are required to go through the same process.

Bill supporter Kim Koenigs says, “I just wonder what’s in our schools right now and I don’t know if parents know that. I think a lot of people just assume that it is being done.”

Koenigs stumbled on what she sees as a flaw in the system while doing research for other bus safety laws.
Now she’s working to change that, with a little help from Iowa Representative Josh Byrnes. 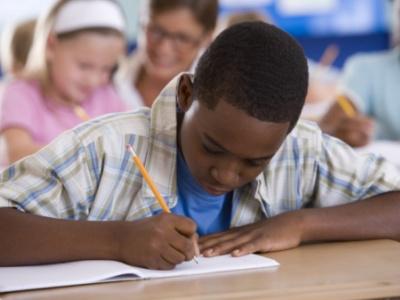 Byrnes says, “I think it is important that we know where people have been and what their backgrounds look like and just to look and see if their are any red flags that pop up that we should be concerned about.”

Senate File 2221 would require that school bus drivers be checked out through the abuse registry and on Iowa Courts Online before they are able to transport any kids.

The bill passed the house last week with overwhelming support and now will go on to the Senate.
Where Byrnes and supporters are hoping it gets even stronger.

Koenigs says, “So what I am hoping when it goes back to the Senate they’ll also include the support staff at the schools.”

Byrnes says, “So that is the next step we need to further this, we need to expand this. Anybody that is in our school systems that is having contact with our students we should know what’s in their background if they’re with students.”

Byrnes and Koenigs agree making a safe environment for Iowa’s school children has to be a top priority for all of the school districts.
And they think this is one way they can help do that.Koenigs says, “To me that comes before even teaching them. They need to be safe.”

Some school districts in Iowa do voluntarily background checks.
Minnesota schools are required to conduct background checks on any employees who will have contact with children as part of their jobs.