A veteran valley teacher has been arrested on allegations of sexual assault against a student.

Officers took David Blancas, 43, into custody at his home in Reedley on Sunday. He’s accused of sexually assaulting a male student about ten years ago.

Blancas, who teaches 6th grade at Monson-Sultana School, has been an employee with the Monson-Sultana Joint Union Elementary School District for 25 years, administrators said. 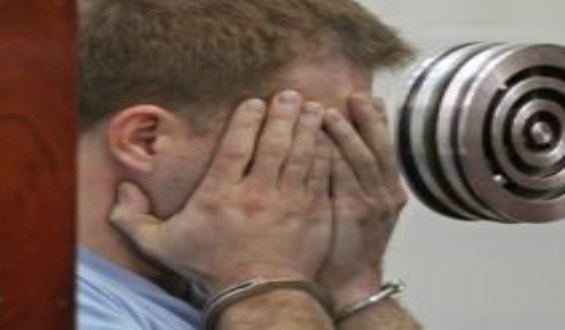 District Superintendent Roy Woods, who also serves as the school’s principal, says he’s disappointed after hearing about the allegations against Blancas on Monday. He sent a letter home with students on Monday afternoon to explain to parents what happened.

“We want to reassure parents that this is a safe school. And that we’re doing everything that we can to look into this to make sure that we keep our kids and staff safe,” said Woods.

Reedley Police Chief Joe Garza says his department started looking into the allegations in the middle of last year when the victim came forward. The man attended Monson-Sultana School, he said.

Blancas has been put on paid administrative leave, Woods said. The district will conduct its own investigation into what happened while leaders wait for the outcome of the criminal investigation, he added.

Blancas has worked as a teacher, athletic director, and coach during his time with the district, Woods said.

As of early Monday evening, Blancas remained in the Fresno County Jail on $150,000 bail. No one was available for comment at his home.

Neighbor Albert Rosas, who lives across the street from Blancas, says he’s never noticed anything suspicious at the home.

“It’s shocking to hear something like that. He’s a pretty nice guy when I talked to him,” said Rosas.