The High Court on Sunday summoned the headmaster and a teacher of a high school in Manikganj to appear before it on March 22 on charge of torturing students for not wearing school uniform.

Md Shahjahan, headmaster of Dhullya BM High School of Shaturia, and Md Salahuddin, a physical training teacher of the school, will have to appear before the court to explain their conduct on the issue.

The bench of HC bench of Justice AHM Shamsuddin Chowdhury Manik and Justice Jahangir Hossain Selim also issued a rule upon the superintendent of police and education officer of Manikganj to explain why criminal proceedings should not be brought against the headmaster and the teacher for torturing the students. 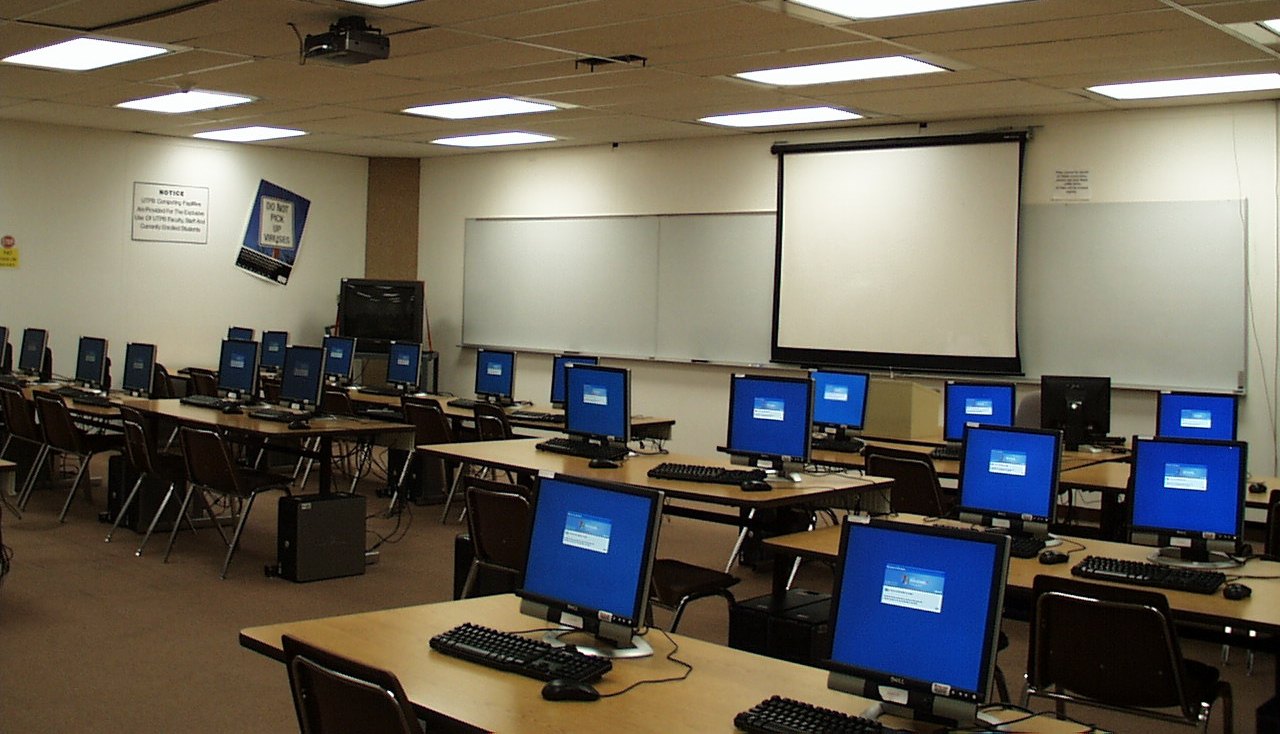 The court came up with the order and rule in a suo moto move following a report published on Bangla daily Prothom Alo on March 15 with the headline ‘Shikshaker prohare chhatro hashpatale’ (students assaulted by teacher in hospital).

At one stage, Julhash became senseless and was rushed to the Shaturia Upazila Health Complex, according to the report.

Barrister Fatema S Chowdhury, a lawyer of the Supreme Court, on Sunday placed the report before the HC bench for necessary order.

She told the court that the government in 2010 issued circular prohibiting schoolteachers to torture the students.

But the teacher of the Dhullya BM High School tortured the students violating the government order, she said.

The HC bench also directed the Shaturia upazila health complex chief to submit the medical report of Julhash to the court by March 22.