The case involved the molestation of a 15-year-old boy by a female guidance counselor in the William S. Hart Union High School District in 2007. While the school district argued that it could not be held responsible for the woman’s actions since they were outside the scope of employment, the California Supreme Court unanimously disagreed. “Ample case authority establishes that school personnel owe students under their supervision a protective duty of ordinary care, for breach of which the school district may be held vicariously liable,” wrote Werdegar. 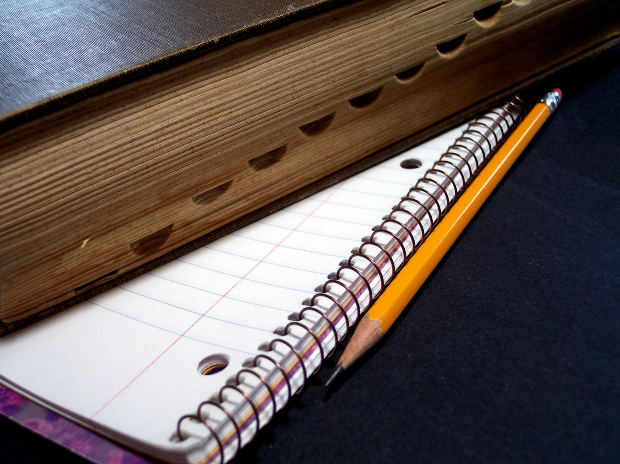 The California Supreme Court ruled that school sex abuse lawsuits were permitted when administrators knew – or should have known – about an employee’s abusive behaviors, yet still negligently hired, retained, or supervised the employee. The court held that administrators need to take reasonable measures to protect students from foreseeable injuries – even those done by third parties – since school districts, like most employers, are expected to exercise reasonable care to avoid hiring or retaining employees too unfit, unqualified, or dangerous for their jobs.

“The ruling underscores the importance of schools exercising reasonable care in the selection and supervision of teachers and staff which, of course, includes hiring,Most school districts already have a legal responsibility to do background checks, typically through fingerprint checks. However, given the liability issues raised by this new case, schools may need to reassess their entire hiring process in order to demonstrate due diligence in hiring.”