After the arrest of one of their elementary school teachers who has been accused of several child pornography crimes, the Superintendent of Newton, MA schools has announced that the city has formed a task force in order to look at the way future hires are screened. Specifically, the task force, which is made of members of several city and school departments, will look at hiring practices and the current policies regarding background checks of both school and city employees.

A few days after the teacher, David Ettlinger, was arrested on charges of child pornography, a city librarian, Peter Buchanan, was also arrested on unrelated child pornography charges. The city of Newton was understandably shocked, but immediately rose to action by setting up this task force in order to keep their children and other residents safe. Both Ettlinger and Buchanan have pleaded not guilty. 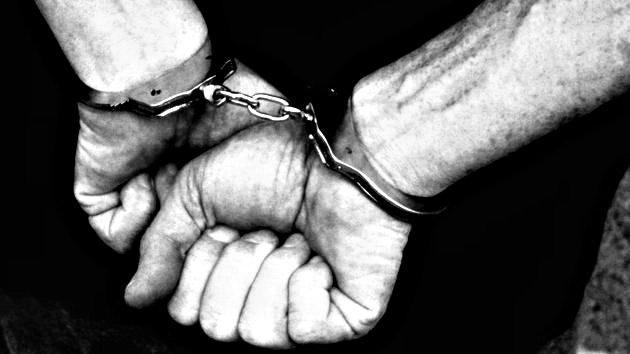 Since these arrests, there has been an outcry from the community to expand the background checks that are currently done. Several parents state they made complaints in the pasts about Ettlinger that may have not been looked into as thoroughly as they should have been. In the month of January, 2012, he was charged with three separate charges of sex crimes against children, which are in addition to the original child pornography charges. None of the children that he is accused of being in contact with were his students.

Both Ettlinger and Buchanan were given background checks, but only when they were hired. Ettlinger was hired three years ago and Buchanan had been with the city library for ten years. Neither man had any problems with their background checks at the time of hiring, but only state wide records were checked. The limited scope of that search and the fact it was only carried out once are certainly some of the things that will likely be changed once the task force begins looking at the way the background checks have been done in the past.