Alain Eloym Salas, a teaching assistant and athletic coach at Fremont High School in Los Angeles, was expected to appear for arraignment in Department 12 of Compton Superior Court. According to court documents (case no. TA122002), Alain Eloym Salas is accused of engaging in an inappropriate relationship with an underage student and he is charged with four felonies; three counts of lewd act upon a child and one count of contact with minor for sexual offense. Molestation lawsuits encompass a broad range of circumstances including criminal charges filed on the behalf of a molested child. The offense is based upon sexual contact with an unwilling, unknowing, or under-age victim. Now, AttorneyOne.com, a recognized authority on law, can provide helpful, proven advice and simple solutions including how to get in contact with legal counsel so anyone can easily and inexpensively deal with cases of child molestation. 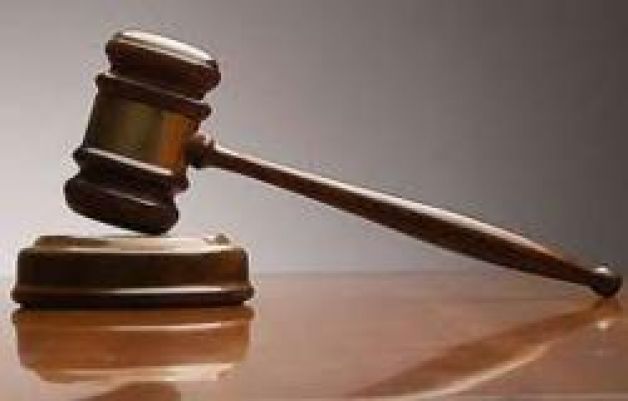 The media spotlight is often a double-edged sword. No one knows this better than the underage student, the alleged victim of Alain Eloym Salas. And yet, gossip and rumor-mongering aside, the real story here is being overlooked according to Sean Burke of AttorneyOne.

On Feb. 13th, 2012 Alain Eloym Salas was arrested for sexual contact with a 15-year-old student within LAUSD. Salas, high school teaching assistant and girls’ softball coach, was arraigned on Feb. 15th on charges, case no. TA 122002, of four felony counts for an inappropriate relationship with an underage student. According to the felony complaint, the alleged crimes occurred between Oct. 1 and Nov. 30, 2011 and involve a 15-year-old girl. This case is being investigated by the Federal Bureau of Investigation’s Sexual Assault Felony Enforcement (S.A.F.E.) Team.

According to the U.S. Justice Department, roughly 33% of girls and 14% of boys are molested before the age of 18.The Child Molestation Research and Prevention Institute estimates that at least two out of every ten girls and one out of every ten boys are sexually abused by the end of their 13th year.

In most cases child molestation goes unreported because children might be frightened or embarrassed. According to FBI reports, the National Institute for Mental Health found that only 1% to 10% of victims ever tell that they were abused.

AttorneyOne.com, a recognized authority on law, can provide helpful advice and simple solutions including how to get in contact with legal counsel so that, in case of child Molestation, someone can easily and inexpensively deal with it. As Mr. Burke, director of Media Relations for AttorneyOne.com, added, “What all this information really illustrates is that Molestation threat remains. For that reason, our focus should squarely fall on getting the word out and assisting people in finding the right legal assistance.”

Molestation can be prevented and people can take action. Children should be listened to when they speak. Parents should pay attention to how their children act around others. People have rights concerning personal injury related to acts of molestation.

AttorneyOne.com has further information on Molestation lawsuits including how to get in contact with legal counsel.