A martial arts instructor in southwestern Illinois has been charged with sexually abusing several students, including a 6-year-old. The Belleville News-Democrat reports that 20-year-old Christopher Horton was arrested Friday and charged with two federal 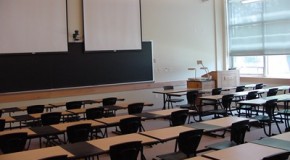 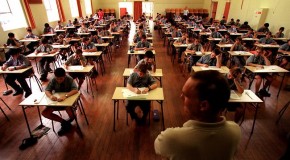 A senior master at a prestigious girls’ school has been arrested for allegedly sexually assaulting a teenage pupil under the age of 16. Chemistry teacher Tony Brown, 49, has been suspended after a complaint was

Another teacher has been busted for allegedly sexually assaulting a student, officials said. Darryl Lynch, 55, was arrested Tuesday afternoon at the High School of Graphic Communication Arts and accused of inappropriately touching a 14-year-old