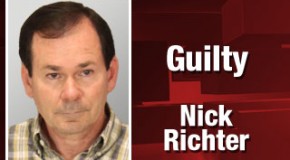 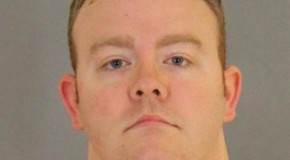 A former Airdrie high school teacher is going to jail for sexually exploiting one of his students. John Christopher Miller, a former science teacher at George McDougall High School in Airdrie, was sentenced to

A Port Hueneme teacher was arrested on November 20 for two counts of sexual assault on a child committed in Texas. In October, Oxnard police detectives began providing assistance in a Naval Criminal Investigative