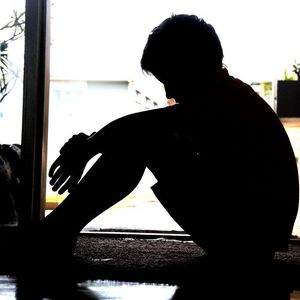 The former Woodlawn lay teacher, who went on to be principal at Inverell’s Holy Trinity School and Teresa’s College in Abergowrie, far north Queensland, was initially charged with 19 offences when he was arrested at his Kingscliff home on September 16 last year.

Then, when Doran appeared at Lismore Local Court in April, a further two charges had been laid.

Since his arrest more alleged victims have come forward and on Monday police laid and additional 25 charges against Doran.

The additional charges include six counts of homosexual intercourse by a teacher of a pupil, sexual assault knowing no consent was given and soliciting or inciting a male to commit an indecent act.

Police charges tendered before the court allege Doran exposed his penis to students, masturbated in front of them, kissed and inappropriately touched students and had unconsensual sexual intercourse with students.

Magistrate R Denes asked both the prosecution and defence whether Doran’s matters were ready to proceed to committal in the District Court.

“Since the last adjournment there have been a number of additional charges laid yesterday,” prosecutor Mr Heffernan said.

“It has taken time to properly identify the charges.

“There is another statement that has been obtained from another complainant in relation to serious allegations when the defendant was a teacher in Sydney.

“I’m told there is likely to be other charges.”

Ms Denes told the court she wanted the matter to proceed to the District Court as she was ‘conscious of the accused’s position.’

“I take it he is of tender years, if I can put it that way,” she said.

Ms Denes adjourned Doran’s matters until a date in July in the Lismore District Court.