Former teacher to be sentenced for relationship with student

A Tecumseh lady and previous Johnson County Central Schools educator will be sentenced in July for having a sexual association with an understudy. 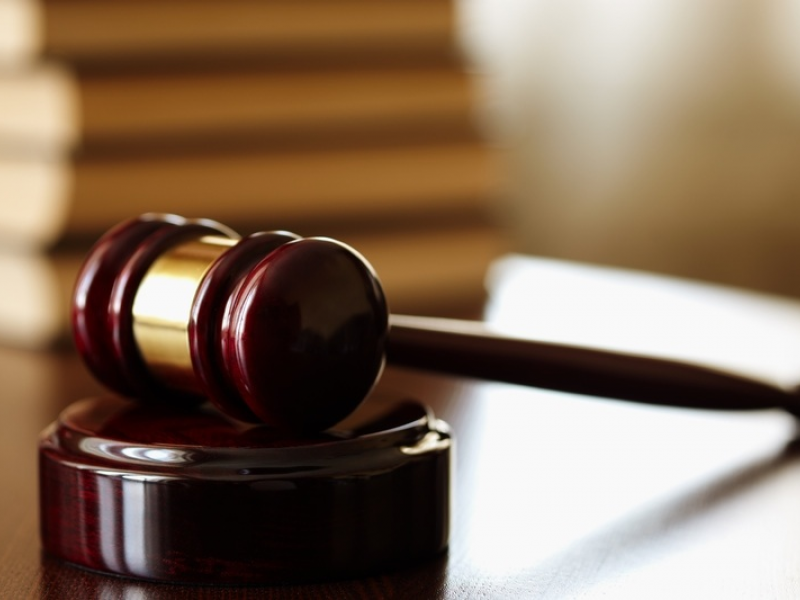 Carrie Miller, 25, will be sentenced July 1 in Nemaha County District Court after a supplication assention was come to on numerous charges originating from a capture a year ago.

Mill operator was captured last January after Johnson County Sheriff’s representatives and Nebraska State Patrol officers discovered that a 16-year-old male had sexual physical contact with the Spanish instructor dating to when he was 15 years of age.

In the Nemaha County District Court case, Miller was at first accused of five checks of first degree rape of a minor, every a class 2 crime. These charges were lessened to three checks of youngster ill-use, two being class 3A crimes and the remaining charge being a class 1 wrongdoing. Mill operator argued no challenge to every charge this week.

The two extra charges of first-degree rape of a minor were released.

In a Johnson County District Court case for the same episode, Miller argued no challenge to two charges of tyke ill-use, one being a class 3A crime that was lessened from a first degree rape of a minor and the other a class 1 wrongdoing.

As indicated by Johnson County Court reports, Miller and the understudy met before the 2012-2013 school year and had a relationship that endured roughly one year.

Mill operator and the male understudy frequently imparted by means of telephone and content, which is the way their sexual experiences were masterminded.

A physical relationship started in her vehicle in October 2012. The two are accepted to have occupied with sexual contact 50-60 times through October 2013.

The lion’s share of these events are accepted to have happened in Miller’s vehicle while stopped in a relinquished farmstead in Nemaha County, however different occurrences happened in Jefferson County.