A boarding school teacher has been jailed for 21 years after being found guilty of inflicting a reign of terror over vulnerable boys for two decades.

John Downing took advantage of the children by sexually abusing them after they were sent away to a boarding school in North Devon where he was a teacher and deputy headmaster. 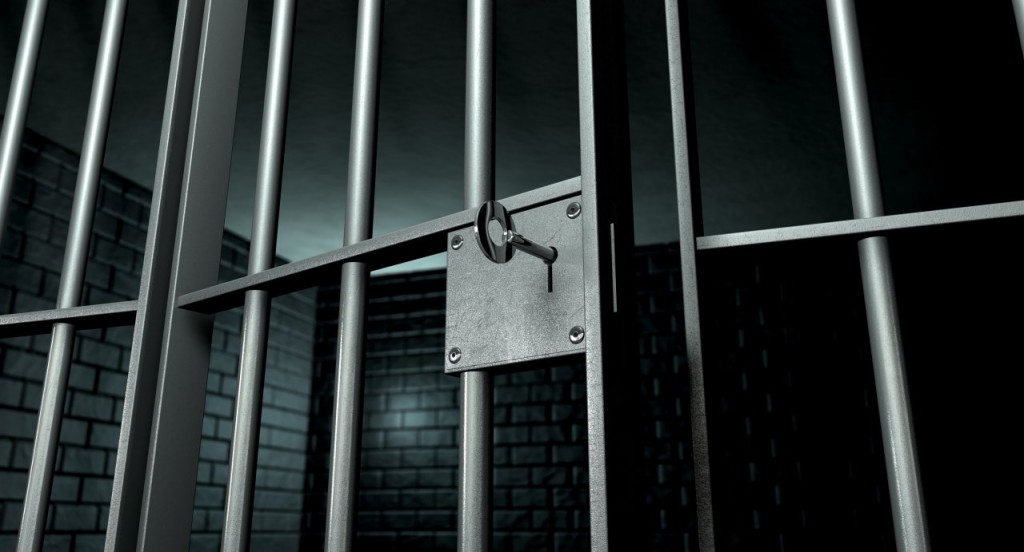 He preyed on boys by sexually abusing them in the classroom, wash rooms, on beach outings and during midnight feasts which he arranged for a select group who he called his ‘Good Boys’.

Downing imposed a regime of fear in which he regularly beat boys with a slipper or wooden coat hanger.

He punished boys who talked after lights out by making them parade naked in the corridor outside their dormitory and encouraged boys on beach trips to walk around in the nude.

Downing, now aged 74, was a teacher and deputy headmaster of Heanton School, near Braunton, North Devon, from its founding in 1968 to its closure in 1985.

The converted rectory was a privately run boarding school for boys aged six to 12, most of whom were sent there by local authorities because they had problems at home.

This meant they had no-one to turn to when they were sexually and physically abused and their secrets remained hidden for years.

Two of them went to the police in the 1990s but officers decided there was not enough evidence. In the years that followed several got in touch over the internet and fresh complaints were investigated by police.

Downing claimed he was the victim of an internet witch hunt with ex pupils jumping on a bandwagon in the hope of getting compensation but his case was torpedoed when they were joined by a clergyman who he himself had put forward as a character witness.

The seven victims had to endure the ordeal of giving evidence at two trials because the jury at the first were unable to reach verdicts. The jury at his retrial at Exeter Crown Court returned unanimous guilty verdict in less than three hours.

After the verdicts the police praised the courage of the victims, many of whom broke down as they re-lived their childhood ordeals.

Downing has been the organist at Torrington church for 50 years during which his activities at the school have remained a secret. He went on to be a teacher at schools all over North and Mid Devon before he retired.

Downing, of Warren Lane, Torrington, denied 39 charges of indecent assault or gross indecency against seven boys aged seven to 12 between 1970 and 1985.

He was jailed for 21 years by Judge Graham Cottle who told him that some of his assaults would now be classified as rape.

He told him: “It is many years since these crimes were committed but you must now answer for the catalogue of sexual abuse that you perpetrated on the seven complainants.

“I strongly suspect this case has no more than scratched the surface of the extent of the abuse of children at Heanton School for which you were responsible, but I only sentence you for the offences of which you were convicted.

“These boys came from unfortunate and disadvantaged backgrounds from which they were plucked when they were six or seven and taken to this school in North Devon.

“They arrived no doubt as bewildered, frightened and abandoned children. On any view they were exceptionally vulnerable. They were introduced to a regime that was at best inappropriate and at worst cruel and shocking.

“Excessive punishment of boys was routine and in that climate you, as deputy head, took the opportunity to regularly, repeatedly and over many years abuse small boys as and when you pleased.

“The level and type of abuse was to right minded people truly horrendous and the victims have been scarred for life as a result. They were all required to relive their experiences by your denial.

“They were exposed to humiliating and embarrassing ordeal of having to tell their experiences to a room full of strangers. Nobody could fail to be moved by seeing them struggling to cope with that ordeal.

“They were demonstrably truthful but they had to contend with accusations of lying and fabrication.

“As a teacher and deputy head you subjected them to very serious sexual abuse. The regime at the school gave you licence to do whatever you wanted to these vulnerable and defenceless children and that is precisely what you did.

“You made boys engage in sexual activity with each other for your sexual gratification and entertainment.

“At this trial you have maintained an arrogant and defiant stance in the face of overwhelming evidence. I have to arrive at a total sentence that reflects the enormity of these crimes against vulnerable young children over many years.

“Your victims have tried to make something of their lives but drugs, alcohol, depression and imprisonment are common features. They are deeply scarred by and the majority of the blame for that can be lain at your door.”

During the two trials the boys, now all grown men, revealed how Downing exploited his position to take advantage of them after they were sent to Heanton by local authorities because they had troubled backgrounds at home.

He molested them at his desk, on the school bus, during midnight feasts in his staff bedroom, on fishing and beach trips, and in dormitories and bathrooms.

He forced boys to stand naked in a corridor as a punishment and beat one terrified and naked boy with a wooden coat hanger so savagely that his screams could be heard the other end of a dormitory corridor.

Downing denied any inappropriate contact and claimed he had been fatherly and caring, putting an arm around lonely, homesick boys but doing nothing sexual.

The jury reached their decision without being told that when police investigated him in 1996 they found he had links to two organisations called the Smoothie Club and the Acorn Club, which were concerned with naked young men.

After the case Detective Constables Alison Mead and Rob Parish praised the courage of the victims.

They said: “The outcome of this case is a credit to the witnesses who have had the courage to give evidence. It was a difficult and protracted investigation.

“We are pleased that justice has been done for the victims and potentially many more who can now at least have some sense of closure.

“This case signifies that the police and prosecuting authorities will ensure these types of cases are dealt with seriously and robustly.”