A former high school teacher and coach in the Albany County town of Rock River has been sentenced to two years of supervised probation.

Ray James Moore, 26, pleaded guilty in January to one count of sexual assault of a minor in the fourth degree. 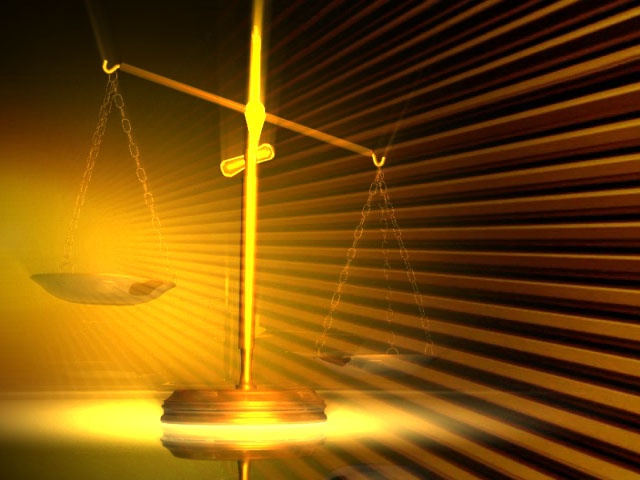 Moore was initially charged with four felony counts of third-degree sexual assault of a minor, but the charges were amended following the guilty plea.

District Judge Jeffrey Donnell sentenced Moore to two years of supervised probation, with a suspended sentence of two-four years in prison. Moore must also register as a sex offender.

Moore was accused of engaging in an inappropriate physical relationship with a 17-year-old student while employed as a physical education teacher and girls basketball coach.