Saying there is no room for double standards, an Oakland County judge sentenced a 30-year-old female teacher to spend the next six to 15 years in prison for having a sexual relationship with a student. 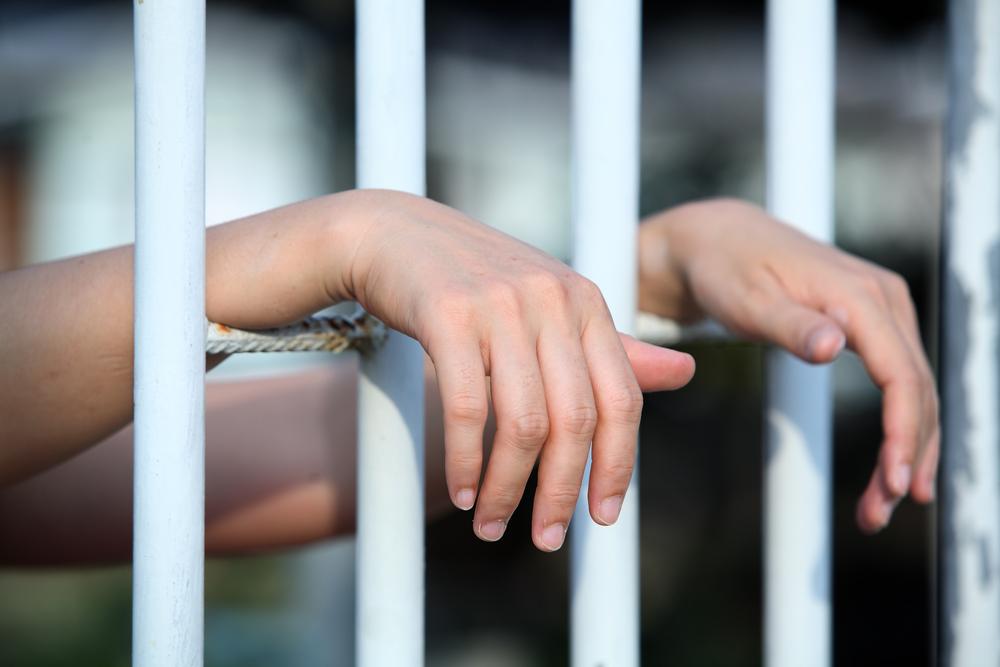 Kathryn Ronk, who taught Spanish at a Catholic high school, could have been sentenced to as little as a year in jail, but Oakland County Circuit Court Judge Nanci Grant opted for prison time Tuesday, noting the boy was 15 at the time.

Grant was dismayed by letters asking for leniency for Ronk, a former teacher at Bishop Foley High School in Madison Heights, but making no mention of concern for the boy.

“You are dealing with children that are still developing emotionally,” Grant said Wednesday. “To have this continuing double standard is unacceptable. The law does not recognize a double standard, the law is clearly on point in terms that these children are developing human beings. This was a person in position with power and influence over him.”