Baltimore County Teacher Charged With Sex Abuse of a Minor

A 25-year-old Baltimore County Public School teacher has been charged with sexual abuse of a minor.

Police say they learned on Dec. 21 of allegations that a teacher at General John Stricker Middle School in Dundalk, identified as Chad Aaron Hall, had inappropriate contact with a student at the school. 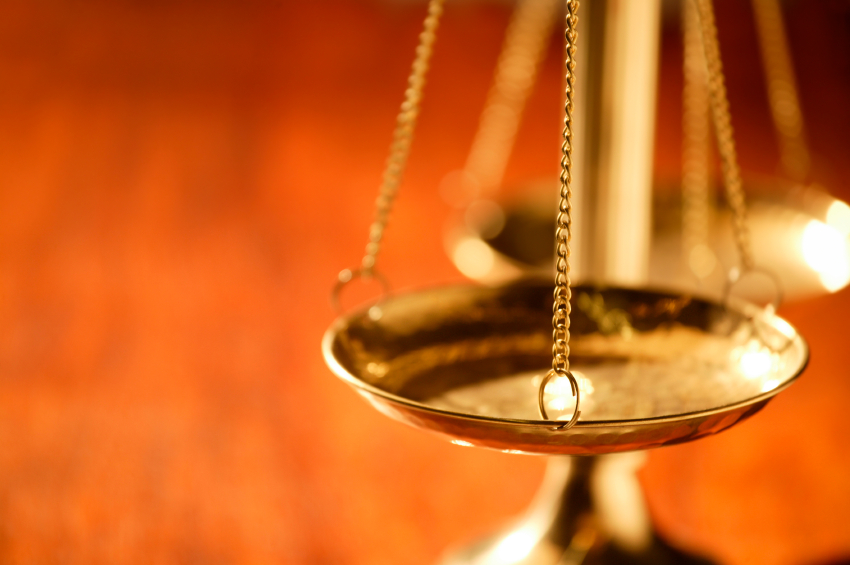 The student told investigators that the contact with the teacher started earlier in the month and involved kissing.

The teacher had also showed the student notes on his cell phone which included one that said, “Do you do more than a kiss?,” and poked the student on the chest and buttocks with his finger, according to police.

Hall has been charged with sexual abuse of a minor, third degree sex offense, and second degree assault. He was released on $150,000 bail.