A first grade teacher at the Frank A. Berry Elementary School in Bethel and former “Rookie Teacher of the Year” has been charged with sexually assaulting three boys between the ages of 6 and 11.

Brian Stroh, 30, of New Fairfield, is accused of inappropriate touching and has been charged with three counts of fourth-degree sexual assault and three counts of risk of injury. 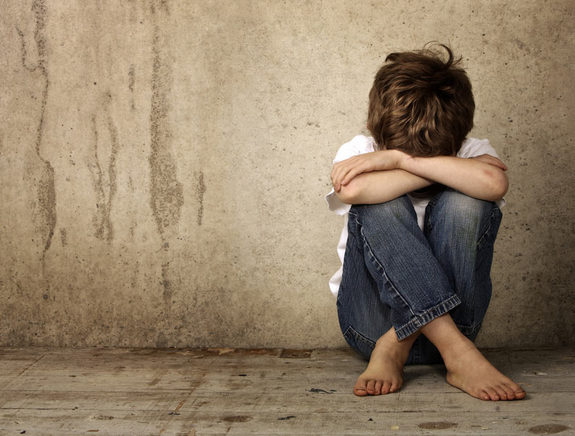 Stroh was arrested Monday and appeared in court on Tuesday, where he was ordered to have no contact with minors, the victims or their families.

Stroh has a history of mental illness, according to statements made in court on Tuesday. He spent the last 11 days in a mental institution in New York and is taking several medications. Defense attorney Kevin Chamberlin said Stroh needs continuous psychological treatment.

“While current information indicates that Mr. Stroh’s alleged activities took place away from school, these allegations are deeply troubling,” Bethel superintendent Dr. Christine Carver wrote in a letter to parents, guardians and staff members on Tuesday.

Bethel Public Schools schools learned of the allegations against Stroh on Feb. 19. He was immediately placed on paid administrative leave, but resigned on the same day and the school district has had no contact with him since, according to Carver.

“At no time during Mr. Stroh’s tenure in Bethel did we have reason to suspect that he was engaged in any illegal or inappropriate behavior,” a question and answer sheet from the schools says. “He had no disciplinary actions in his personnel file, and no reports from staff members claiming to have witnessed inappropriate behavior.”