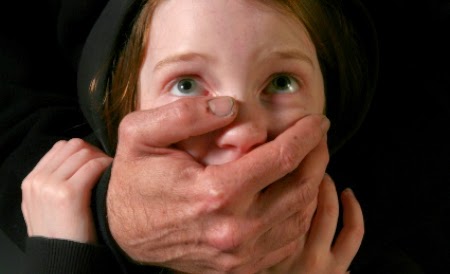 ”The younger the child the more dependent they are. This is a person under 16, looks to this teacher for counsel and advice and education and this is what happened,” said Kleine, who said the time period the alleged crime occurred was between September of 2014 and March of 2015.

We do not know what happened between the teacher and the student, but more details will be released Tuesday morning at 9 o’clock during his arraignment.

Millard Public Schools spokeswoman Rebecca Kleeman told WOWT the district does a thorough background check on each teacher before hiring them. It includes a local, statewide and federal background check in every state the candidate has worked in in the past seven years. The district also checks the child abuse registry.

The Nebraska Department of Education told WOWT Black recently received his “regular” teacher’s certificate in 2013 to become a full-time teacher in the state. He was a substitute teacher during the 2012 and 2013 school years in Millard Schools.

WOWT also checked his criminal history in Nebraska and Iowa and it emerged clean.

Millard North Principal Brian Begley sent a letter to parents Saturday night, calling it a “very serious situation. As soon as these concerns came to our attention, we immediately contacted authorities. These are extremely serious charges and our first concern is with the minor involved.”

Begley said Black has been placed on administrative leave. According to a police report obtained by WOWT 6 News, the victim was taken from the school to Project Harmony to be interviewed. A police investigation is ongoing.

WOWT 6 News reached out to Black’s family for comment, but they declined to speak. Black’s attorney, Joseph Howard, issued this statement:

“Bryan Black will likely be arraigned on Monday where he will plead not guilty and will request a preliminary hearing. We look forward to scrutinizing the state’s evidence and presenting his defense.”