On Monday two female teachers were charged with, doing unlawful sexual intercourse with male high school students, supplying them cocaine and other drugs.

A female teacher, Lippert, arranged a camping trip to a San Clemente beach, not organized by the school. the Michelle Ghirelli, another teacher was along with Lippert on the camping. 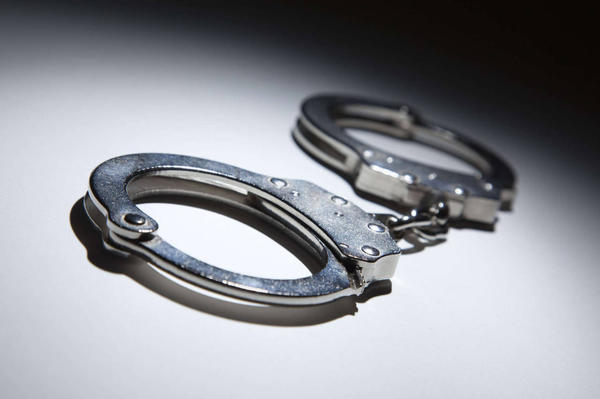 They offered cocaine and alcohol and have unlawful sex with the students joined them for camping, prosecutor said.

Michelle Ghirelli, 30 of West Covina along with another teacher Melody Lippert, 38, are each charged with having unlawful sexual intercourse with the students and supplying cocaine and alcohol to the high school students, whose age are from 14-17. Ghirelli was also charged with a felony count of oral copulation(forcefully oral sex) of a minor, according to the Orange County district attorney’s office.

“We intend to plead not guilty and intend to vigorously defend the case, ” Ghirelli’s attorney, Stephen De Sales told. “What you will get from the district attorney is what they think they can prove,” De Sales said before adding.

The pair was arrested in January on suspicion of statutory rape, according to the Orange County Sheriff’s Department. Till Monday both the teachers are formally charged with a misdemeanor count each of contributing to the delinquency of a minor.