Police have arrested and charged a para-educator at Champlain Valley Union High School with three counts of sexual exploitation of a minor and a second degree unlawful restraint charge. In court Friday, Julianne Graham, of Burlington, pleaded not guilty. 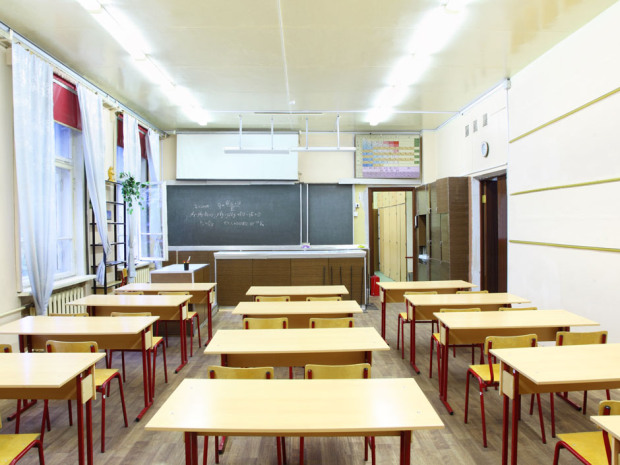 According to police, their investigation began when information was reported to the Department of Children by a guidance counselor. The Chittenden Unit for Special Investigations says that the 25-year-old teacher’s aide had an inappropriate sexual relationship with a then 16-year-old male student at the school in 2014.

“It’s concerning when you have someone in an educational environment like a school who is trusted in a role as a mentor and teacher to become engaged in a relationship like this with a student,” said Michael Warren of CUSI. “It’s inappropriate.”

Vermont state law stipulates that no person shall engage in a sexual act with a child under the age of 18.