A local teacher is no longer employed after being arrested after allegations he had a sexual relationship with a student. 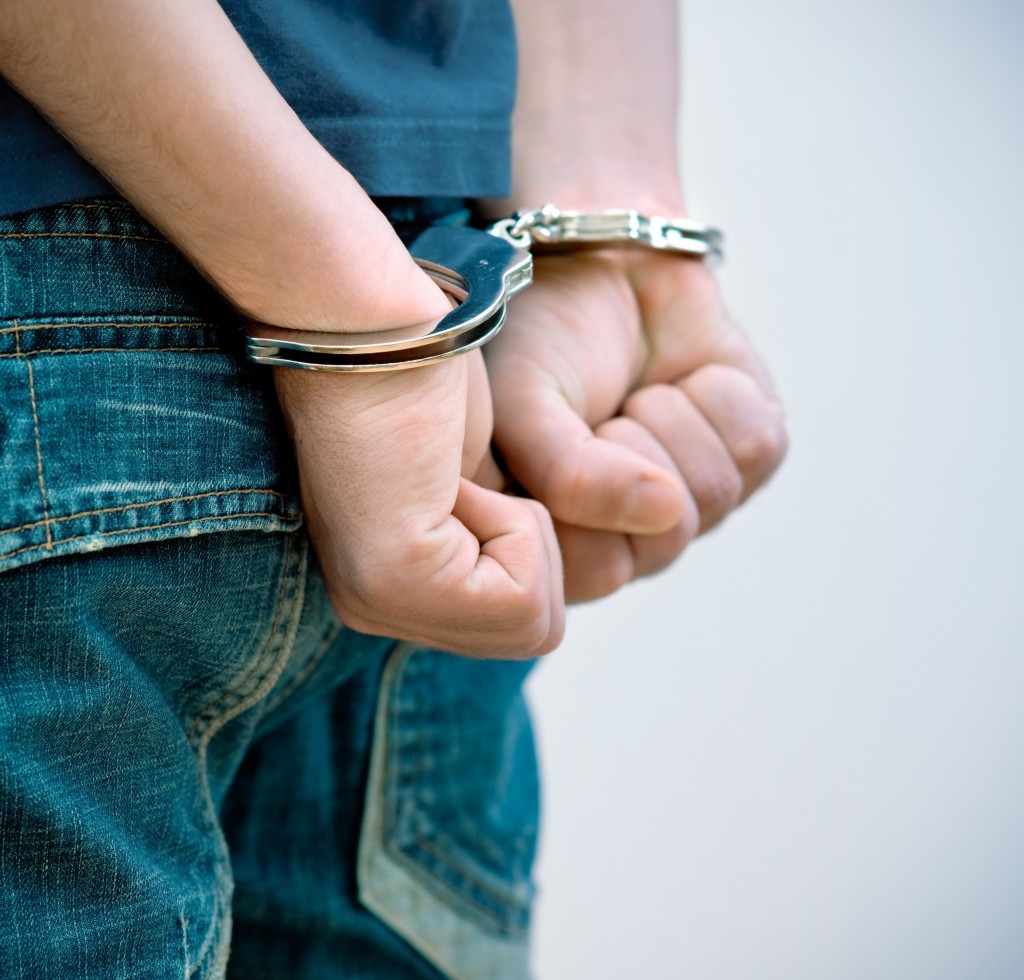 “The Bartow County School System was informed of inappropriate conduct by employee Chad Clift on Monday, 1/26/15. Upon receipt, the system addressed the issue and Mr. Clift tendered his resignation effective immediately, 1/26/15,” the school system said in a statement. “The school system then turned over all information to the proper authorities to include the Bartow County Sheriff’s Department and Georgia Professional Standards Commission.

“The school system is cooperating fully with all authorities in this matter.”

According to the Bartow County Sheriff’s Office, the investigation determined the inappropriate relationship occurred off campus.

Clift was described by former students as a “great teacher” when the news of his arrest broke on social media Thursday.

Clift was arrested Wednesday and charged with one count of sexual assault. He was released on a $25,000 special condition bond.