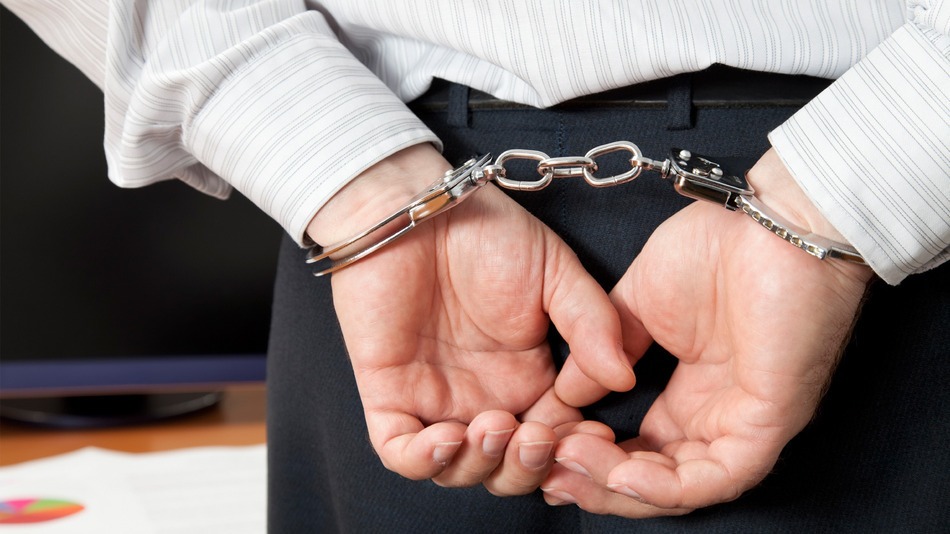 The arrest came after the 5-year-old’s parent contacted authorities Monday about the child allegedly being touched inappropriately by the music teacher at the school, located in Beaver.

Late Tuesday night, School of Harmony Director Charles Lee Hicks issued an attorney-drafted statement that read: “The School of Harmony is deeply saddened and troubled by the events that were briefly described to us today by the West Virginia State Police. We are cooperating with the West Virginia State Police and their investigation. We take extraordinary measures to ensure the safety and comfort of all our students. We remain committed to our students, their safety and education.”

The school’s Director of Music Jakob Womack said in a brief telephone interview Tuesday night, the school cannot comment beyond the statement. “We cannot discuss much, because we weren’t told much during our meeting with the State Police,” he said.

The School of Harmony’s website shows Janney teaches guitar and strings. A biographical blurb states he started playing guitar at 5 and has played in local bands and churches.

Neither Womack nor Hicks would say how long Janney taught at the school.

Prior to teaching at the school, the website states, Janney worked at several local music stores selling, repairing and teaching many musical instruments to customers.

The website’s biographical information on Janney concludes, he “would like to share his years of experience with another generation of musicians.”

An inactive Twitter account for Janney reads he is a “guitar player who likes to give bak to students of all skill levels.”

Janney was booked in the Southern Regional Jail around 9:30 p.m. Tuesday, but no bail was listed. Raleigh County Magistrate Court was awaiting paperwork Tuesday night, but said it appears he’ll be arraigned Wednesday.