A substitute teacher is charged with sexually abusing children in DeWitt, police said.

Paul Haley, 35, was arrested Friday after police received a call from Child Protective Services about the abuse, the Onondaga County Sheriff’s Office said in a news release. 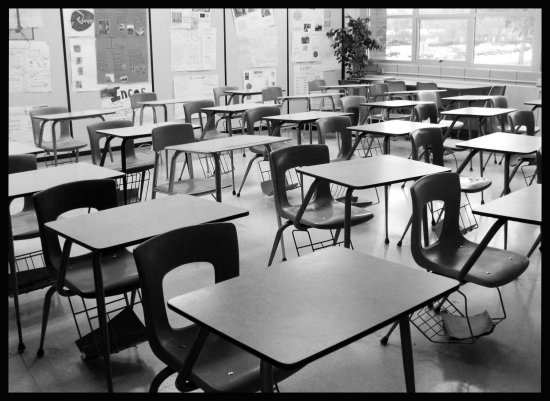 Haley is charged with three counts of felony first-degree sexual abuse and misdemeanors for three counts of endangering the welfare of a child. His victims are less than 17 years old, police said.

Haley is a substitute teacher in the Jamesville-Dewitt Central School District. He also works in DeWitt at an after school program at Tecumseh Elementary School and with the Parks and Recreation’s Youth Enrichment Series program.