A Physical Education teacher of a private school in West Bengaluru’s Byatarayanapura was attacked and beaten up by the public following allegations that he had attempted to sexually harass a 7-year-old within the school premises.

Chaos prevailed in Byatarayanapura on Wednesday morning, with the public burning vehicles parked in the school. 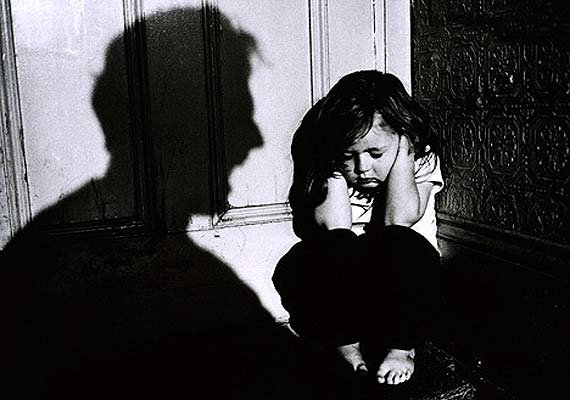 The police were forced to employ tear gas and lathicharge. A constable sustained injuries on his head and has been rushed to Victoria hospital.

It all began on Wednesday morning, when parents of 7-year-old girl came to the school, accusing the PT teacher of sexually assaulting their child. Soon the word spread in neighborhood and mob started gathering.

Policemen who had parked their jeep outside the school, found it difficult to take suspect to vehicle because of the mob. Finally, when the police took the teacher out of the compound, few members of the mob pounced on him and started hitting him. Police had to cane these men in order to get the teacher into the jeep.

The mob fury that followed, saw several vehicles being set on fire. A large force of four platoons of reserve police forces and water cannon being deployed in the area to manage the situation.

MN Reddi, city police commissioner who supervised the situation on the ground said that despite the requests from the senior officers present on the spot, mob continued to create trouble, demanding that the PT teacher should be handed over to them.

“When the situation went out of control, we had to resort to lathicharge and use tear gas. We will not allow mob justice of any kind to take place in the city, there a police force to bring the criminals to justice,” he said.