A Travis County state judge has sentenced former Blazier Elementary School teacher John Joseph Vasquez to 16 years in prison after he was charged in the sexual assault of a 6-year-old girl in his class three years ago.

Jurors deliberated more than two hours before handing him a punishment of 16 years in prison on each of two charges: indecency with a child by contact and improper relationship between an educator and a student. 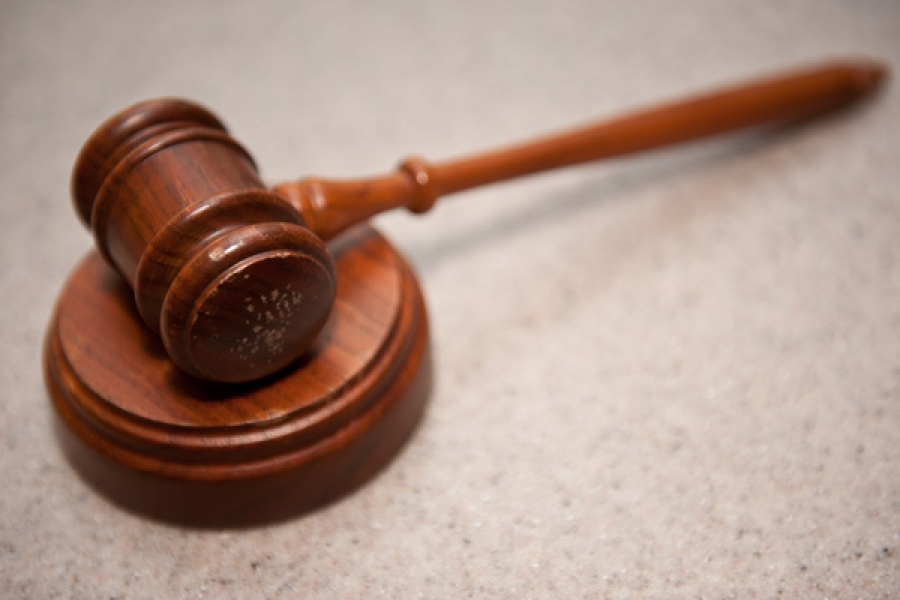 District Judge Julie Kocurek accepted their recommendation and ordered the sentences to be served concurrently.

Vasquez, 45, was found guilty Tuesday of indecency with a child by contact and improper relationship between an educator and a student. He faces two to 20 years in prison on each of the two offenses.

In closing arguments Wednesday, prosecutors Amber Platt and Monica Flores asked jurors to recommend the maximum punishment on each charge for Vasquez, saying they must hold him accountable, protect future victims and send a message to the community.

They said Vasquez had committed the ultimate betrayal as an educator: He broke the trust of parents and other teachers and scarred two young girls for life. Jurors would never know the full impact his actions had on the students, they said.

But defense lawyer Larry Sauer contended there was good in his client. Vasquez had a rough upbringing under an abusive father and lost both of his parents as a teenager, yet had gone on to serve in the Marine Corps, finish college and become a teacher, Sauer said.

Through 2010 and 2011, Vasquez was under tremendous stress, his lawyer said, as he had been working through grad school and training other teachers. Despite his anger management issues, he had been named Blazier’s 2010 teacher of the year, Sauer said. Now with the convictions, he will have to register as a sex offender for life, he said.

The girls “have gotten this out their system,” the lawyer said. “They know that this is behind them.”

Platt argued that Vasquez was not the victim.

“Let’s get one thing really clear — this man is a grown man,” she said. “He made those decisions on his own.”

On the stand last week, Paula, a pseudonym police used to describe the girl in court records, told jurors that before the Christmas break and after in 2011, Vasquez touched and inappropriately kissed her on the stomach in a secluded area of another classroom. She also said he molested her while she performed her reading tests in his classroom.

He is only on trial for allegations involving Paula, but state Judge Julie Kocurek allowed another young girl to testify as a rebuttal witness for the state. The second student also told jurors that Vasquez had abused her while in the same class and that he would call her over to give her hugs.

On the stand, he has denied inappropriately touching the young girls.