A private school teacher in his mid-40s has been arrested by the Allahabad police for allegedly sexually assaulting a five-year-old girl within the school.

The incident took place Tuesday while it was reported to the police on Thursday, following which the accused was arrested. 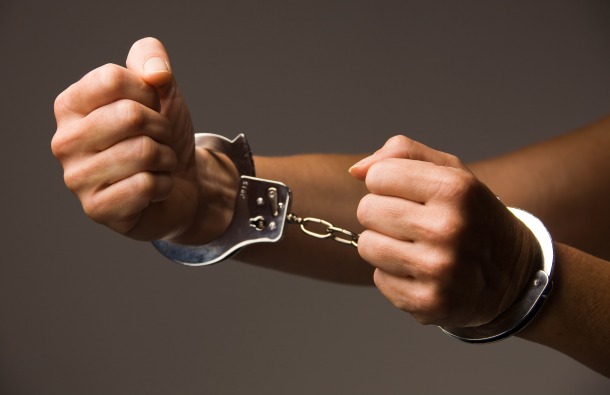 According to the police, a woman with some relatives approached Mau Aima police station Thursday alleging a school teacher allegedly attempted rape on her five-year-old daughter. An FIR of attempt to rape and under different sections of the Protection of Children against Sexual Offences Act was registered. Subsequently, the police arrested Bal Krishna, a resident of Gansiyara village.

The police said the girl is a KG student at a private school in Gansiyara village. On Tuesday, Bal Krishna took her to the toilet on some pretext. After threatening her, he allegedly tried to sexually assault her. The girl’s condition began deteriorating, following which he allowed her to go home.

“Late Tuesday night, the girl began vomiting. She latter narrated the incident to her mother who was alone as her husband worked in Mumbai. The woman then informed her relatives. They took her to a hospital next morning. On the same day, the mother went to the school and informed the principal but the school did not help. Finally, after gathering her sister and other relatives, she approached the police station on Thursday,” said Station Officer (Mau Aima), Mahendra Verma.