Polk County Sheriff’s deputies responded to the home of John Michael Garrison, 45, after detectives received a tip that Garrison had marijuana in his possession. 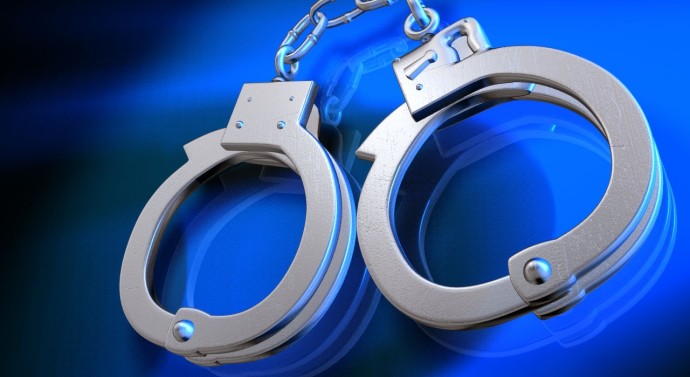 Detectives say they could smell marijuana when Garrison answered the door of his Lakeland home.

Police searched his home and say they found a metal grinder used to grind marijuana along with a glass pipe and a small bag of marijuana.

Garrison was released from jail on October 25, after posting a $500 bond.