A Newton County teacher is accused of having an inappropriate relationship with a 15-year-old student.

According to the Newton County Sheriff’s Office, Victoria Tatum, 24, was arrested Tuesday on charges of aggravated child molestation, aggravated sodomy, sexual assault and enticing a child for indecent purposes. 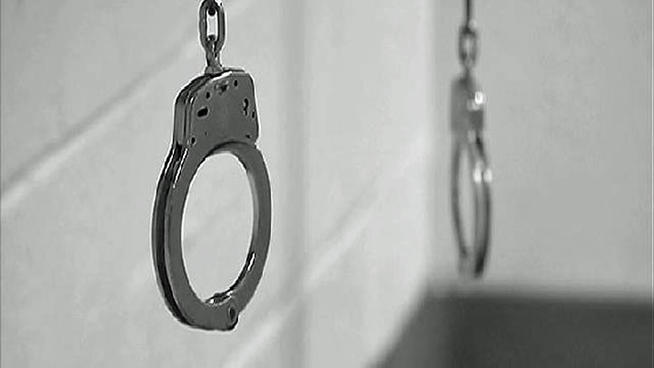 Newton County School System spokesperson Sheri Davis-Viniard said that Tatum was a math teacher at Newton High School. A background check came back negative for charges when Tatum was hired in July.

Tatum has been placed on paid administrative leave pending the outcome of the investigation of the sheriff’s office and the school system, Davis-Viniard said.