A former Capitol Hill High School teacher, accused of having an inappropriate relationship with two male students, has turned herself into authorities. 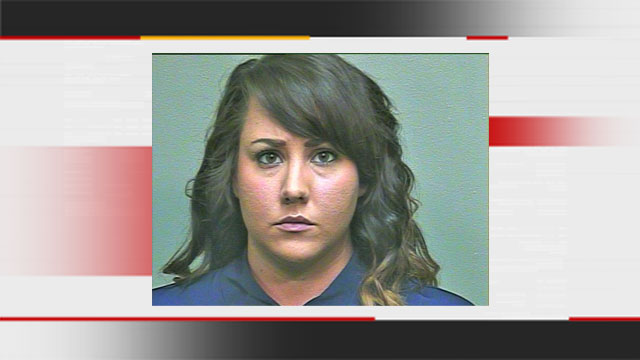 According to police, Callie Miller, 25, turned herself in on Monday. She was booked into the Oklahoma County Jail, and has since bonded out on a $75,000 bond.

Miller has been charged with two counts of second-degree rape and one count of soliciting sexual contact with a minor.