A Capitol Hill High School teacher, accused of having an inappropriate relationship with two male students, is charged with sex crimes. 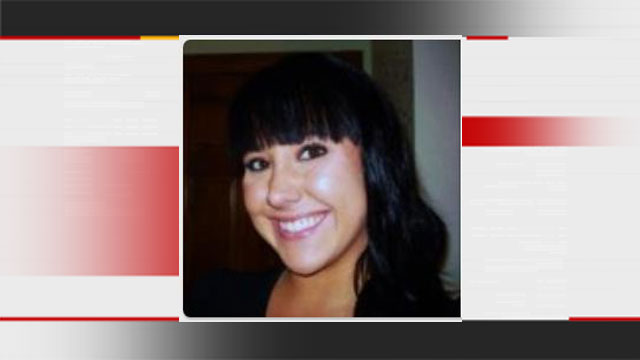 According to court documents, 24-year-old Callie Elise Miller was charged with two counts of rape in the second degree and one count of soliciting sexual conduct with a minor.