A former administrator of a private, special needs school in Carrollton has been arrested on sexual assault charges. David Green, 66, a resident of Wills Point, was arrested by Carrollton police on Thursday. 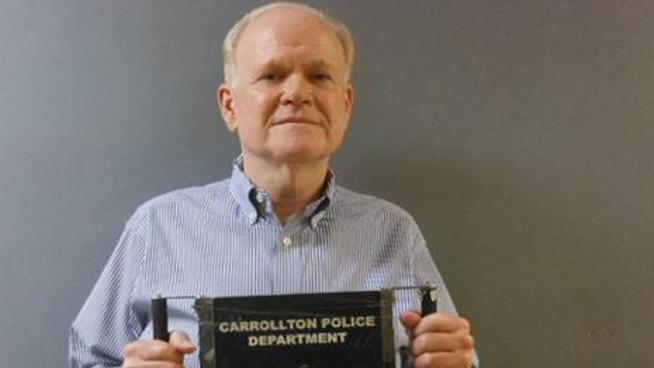 Carrollton police said all of the victims are former male students, between 14 and 16 years old.

“There is a possibility there will be more victims. We encourage them to contact Carrollton police, if they were victimized,” said Nicole Rodriguez, spokeswoman for the Carrollton Police Department. “If my child attended the school I would have that conversation with my own kids.”

Green started teaching at the school in 1998, when it first opened, and retired in 2010.

Police said the students were victimized between the years 2000 and 2006.

“I don’t think it matters if you’re law enforcement or not, it’s not something you ever want to hear. You don’t want things like this to ever happen to children,” Rodriguez said.

All of Green’s alleged acts reportedly took place off campus, according to the St. Anthony School.

“I have not been in communication with Mr. Green for a number of years since his retirement,” said the St. Anthony School’s owner and executive director Tony Cinquepalmi in a press release. “I am angry and deeply disturbed by Mr. Green’s actions.”

Cinquepalmi said that all staff members go through mandatory background checks every year.

Police haven’t said how long they were investigating Green before making the arrest, or what first prompted the investigation.

He is currently being held at the Carrollton Municipal Jail.

NBC5 has filed an open records request for the police department’s arrest affidavit.