A Hedgesville high school teacher is facing sexual assault charges accused of having an inappropriate relationship with a student. 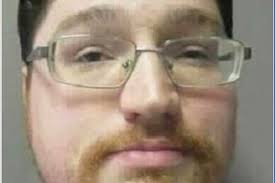 Officials say the 31-year-old allegedly had a relationship with a female student that began last year when she was a Freshman.

The harassment charges stem from the teen’s boyfriend, stating Thomas harassed both of them on Facebook.

Thomas has been placed on administrative leave.