An eighth grade math teacher at West Middle School in Andover has been placed on administrative leave after being charged with sexually assaulting a minor. 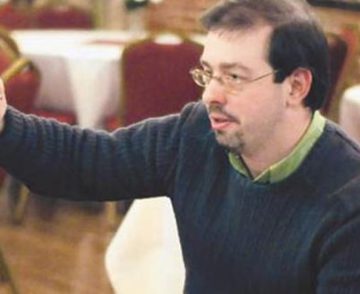 According to Stratham Police, Darrell Keene, 40, of Haverhill, used to the internet to contact “a local New Hampshire juvenile” and later sexually assaulted the child in New Hampshire.

Keene was arrested Monday afternoon in Andover and held without bail overnight.

He will continue to be held without bail and is due back in court June 19.

“We have no information that the allegations involve any Andover students. At this time, the case is being investigated by the Stratham, NH Police. Andover Public Schools is cooperating fully with this investigation,” Andover Superintendent Dr. Marinel McGrath said in a statement Tuesday.