A primary school teacher in China has been sentenced to death for raping and molesting about 11 students, the latest in a series of sexual assault convictions involving teachers.

Gao Daosheng, 59, was convicted on Tuesday of raping and molesting first-and second-graders in a school in Wuwei County in the city of Wuhu from the second half of 2011, said a statement issued by the Wuhu City Intermediate People’s Court. 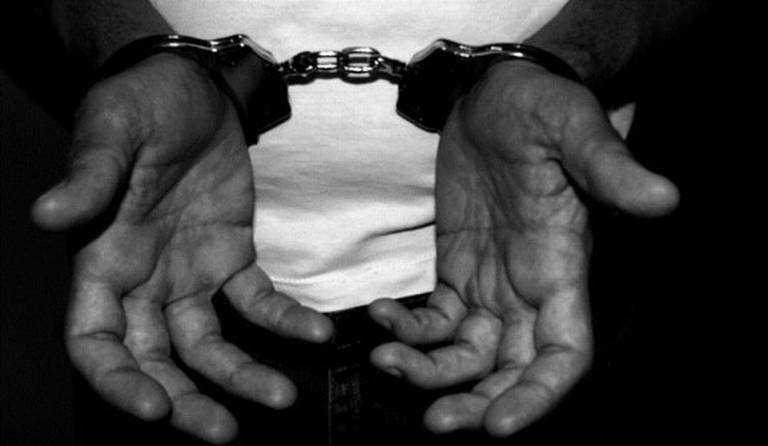 Five girls were frequently raped and six others were molested, all of them under 14 years old, it said.

The case was among a series of sexual assaults reported in primary schools across the country last year, prompting public anger over teachers’ misconduct and concerns for the safety of students.

On Monday, Yang Shifu, a 56-year-old primary school teacher in Nanyang of central China’s Henan province was sentenced to death with two years’ reprieve for raping and molesting his pupils from 2012 to 2013.