The West Carroll Board of Education says they have accepted the resignation of science teacher, Chelsey Wheeler.

According to a press statement dated Aprli 9, 2014, the resignation was accepted immediately based on a letter dated April 4, 2014. 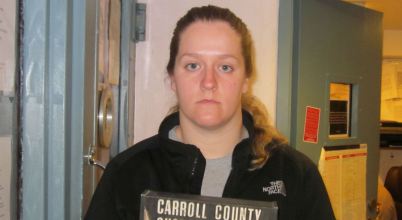 ORIGINAL: A teacher at West Carroll High School in Savanna, Ill. has been arrested and charged with criminal sexual assault.

Chelsey Wheeler of Lanark, Ill. was released on bond after she was arrested on Monday, April 7, 2014.

Wheeler is accused of having a relationship with a 17-year-old student.

The Savanna Police Department is still investigating the case with help from Carroll County and the Illinois State Police.

West Carroll High School has a student population of about 400 students from the communities of Savanna, Mount Carroll and Thomson, Illinois.