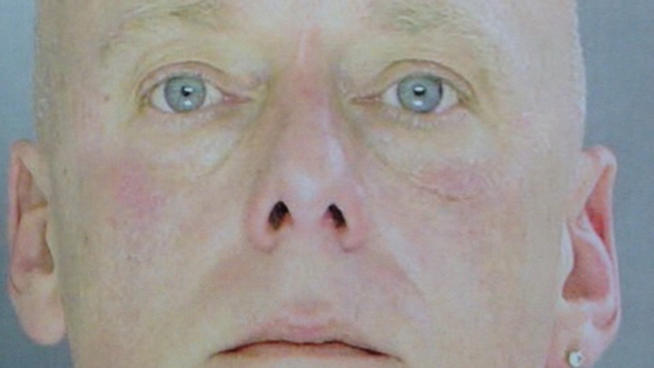 Paul E. Hochschwender, 54, of the 2900 block of Pennview Avenue in Broomall turned himself in Wednesday morning and was charged with inappropriately touching students, corruption of minors and sexual assault, according to Whelan.

Hochschwender, a second grade teacher at Darby Township Elementary, was charged following an investigation into reports that he touched a 7-year-old girl’s private parts while she was seated at her desk.

The young victim told police that her teacher put his hand on her shoulder before touching her vagina and that he would often pick her up, hold her close and touch her behind.

She also told investigators that she saw Hochschwender touch a classmate in a similar fashion. That girl, who is also 7 years old, confirmed she was touched “in not a good place,” Whelan said.

A third victim also emerged during the investigation. She says that two years ago, Hochschwender touched her butt while she was standing at her locker.

The teacher has been released from custody after posting 10-percent of his $100,000 bail.